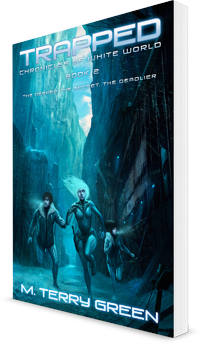 Trapped is now available for preorder! Let the pigeons loose! We shouldn’t be mean to pigeons anyway.