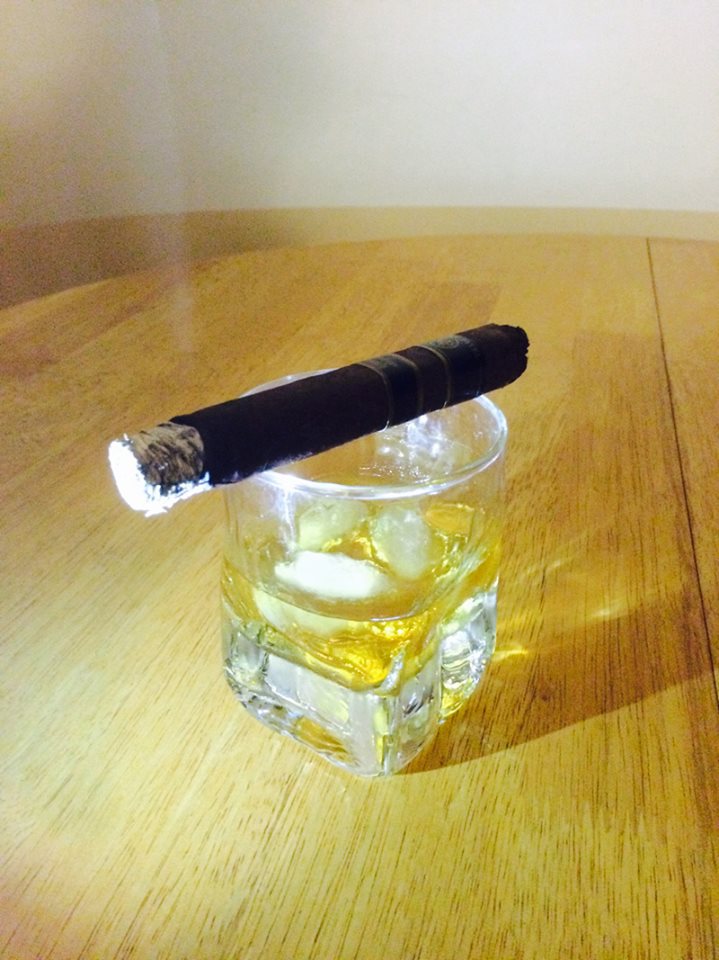 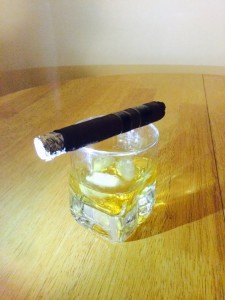 The very first, raw draft of the second book in the White World series is officially in the can. Taking into account the rewrites I’m about to start, plus two editorial rounds (and their rewrites), I’m still on target for a late spring release. Though it’s still months from being a completed book, I always take a moment at the end of the very first draft, though generally just a moment.

The first draft pours out at breakneck speed, sometimes as fast as I can type. In these new bunch of upcoming rewrites before I send it off to my literary editor, there’ll likely be several moments of me wondering who in the hell wrote what I’m reading. I often have no recollection of the text itself, only images of the scenes and characters.

As fun as I find the first draft, it’s the rewrites I really enjoy. So here’s to starting them and putting another first draft behind me.