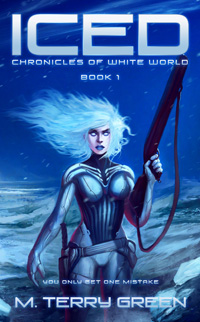 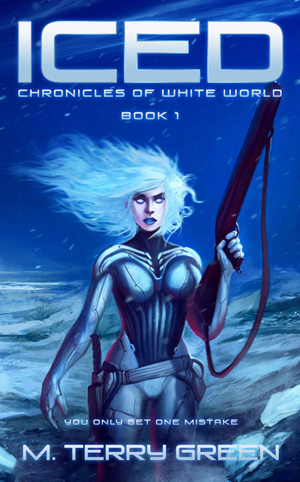 Though she doesn’t know her name, Thirteen is sure of two things: survival and finding her sister. Nothing stands in her way—not the great Pacifica Ice Sheet nor the slavers she escaped—until her deadly hunt takes a maddening turn.

The first and only clue in her search is held by the survivor of a wrecked ice ship. But he’s not sharing. He has a daughter to rescue, and he needs Thirteen’s help.

In the unforgiving subzero, a wary alliance is formed. Although she’d do anything to find her sister and finally know her own name, Thirteen never forgets the first rule of the ice. You only get one mistake—your last.

Available for pre-order at the following: